Branson is known for honoring our veterans every day throughout the year, but that dedication takes on a special significant each year during Veterans Homecoming Week, November 5-11.

This seven-day event is held throughout the city and features numerous reunions, special events, tribute shows, memorial ceremonies and more. The week of tributes culminates in Branson’s annual Veterans Day Parade, the city’s largest annual parade. Now in its 80th year, it is the longest-running Veterans Day celebration in the region.

The parade begins at 11 a.m. on Sunday, Nov. 11. The route starts at the southern Branson Convention Center parking lot and then proceeds up Branson Landing Boulevard. Crossing the train tracks, the route returns southward on Commercial Street and winds through Historic Downtown. 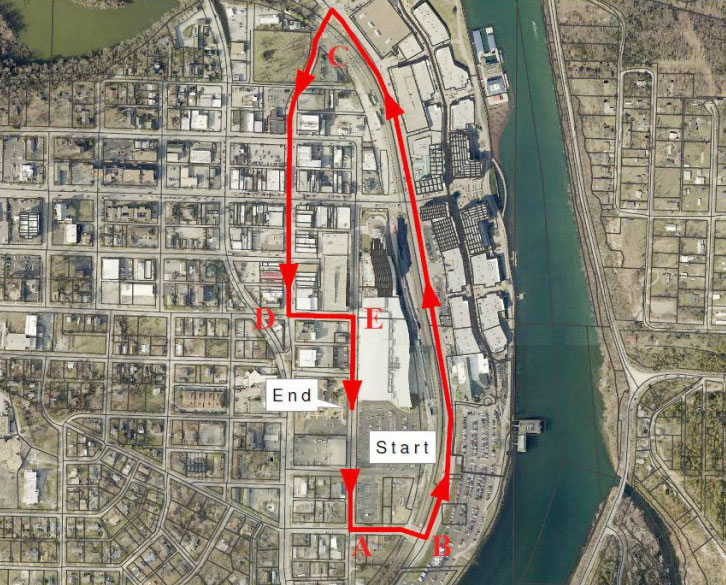 The free downtown trolleys normally begin their routes at 9 a.m. on Sunday, but will delay the beginning of their daily routes until after the parade has concluded, sometime around 1 p.m.